Ethiopian sapphire deriving its name from the greek word sappheiros, sapphires have been used in jewellery for thousands of years

The best-known sapphires are the brilliant blue variety, but they actually come in every colour of the rainbow—including orange, green, yellow and pink.

Red sapphires are better known as rubies, although both are varieties of the mineral corundum.

Rough Ethiopian Blue Sapphire is one of the most beautiful stones that any jeweller will ever have the chance to admire.

Ethiopians have been mining sapphires artisanally for many years in Tigray, the northern-most of the nine regions of Ethiopia, particularly around a local town called Chila. 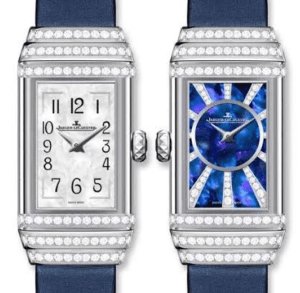 There are three well-known types of sapphire in Ethiopia.

Blue Star sapphire and Fancy sapphire are common, but it is the ‘colour-changing’ sapphire from the areas surrounding Chila which is of highest quality and commercially sought.

These colour changing gemstones feature a blue, star and green series and can be classified as either ‘High-Fe’ sapphire or ‘Low-Fe’ sapphire, and are formed by magmatic and metamorphic processes.

The top-end Apple Watch has sapphire glass in its screen?

But despite such industrial uses, this most beautiful gemstone is best known – and loved – for its breathtaking appearance in jewellery. 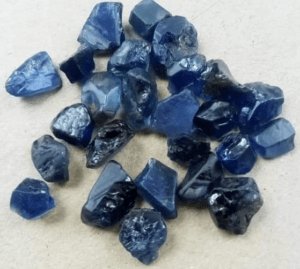 We provide Rough Ethiopian Sapphire, Blueish and found at the Benishigual Region of Ethiopia, the Southern Part of Ethiopia.

We have supply of 1 Kilogram or less or more and more of Rough Sapphires.

Sapphires are shiny and due to its nature it has a hexagonal design within inside the Sapphire and that provides its light reflection and grasps the eyes of human.

We have large and small pieces of Rough Sapphires depending in the rough cut from the mining.

We can also provide clean and non clean sapphire that is coming from the mining, depending on the mining.

With aggregate it can be cleaned.

All our Sapphires are nontreated.

Below is the rough Sapphires we have and an example of Jaeger LeCoultre Watch having their Sapphire to make you understand the value of the Gemstones and its intrinsic value.

How to find us

Link to subscription management page is only available to mailing lists subscribers.

Click one of our representatives below to chat on WhatsApp or send us an email to staff@shadoitbusinessconsultancy.us 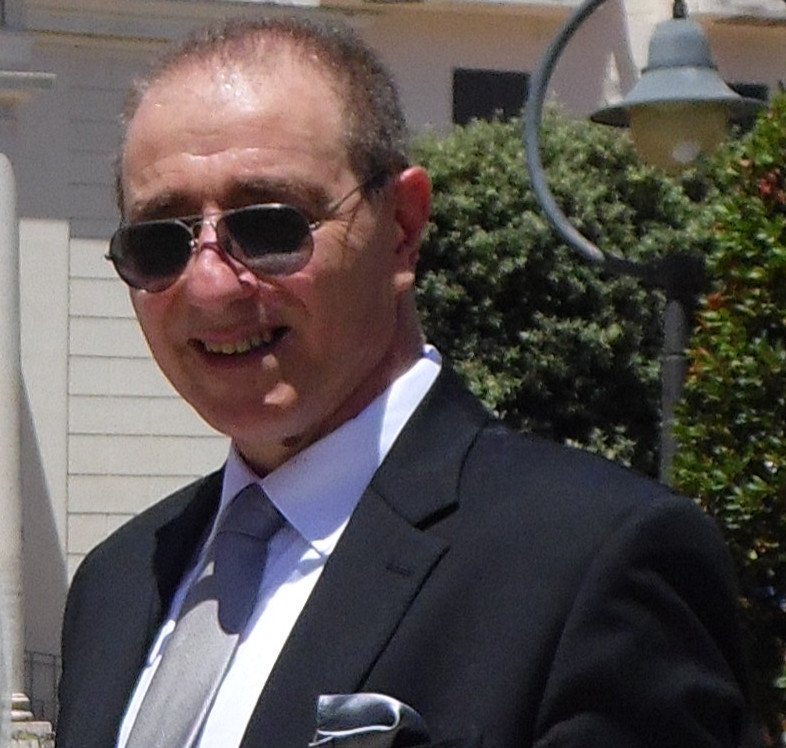 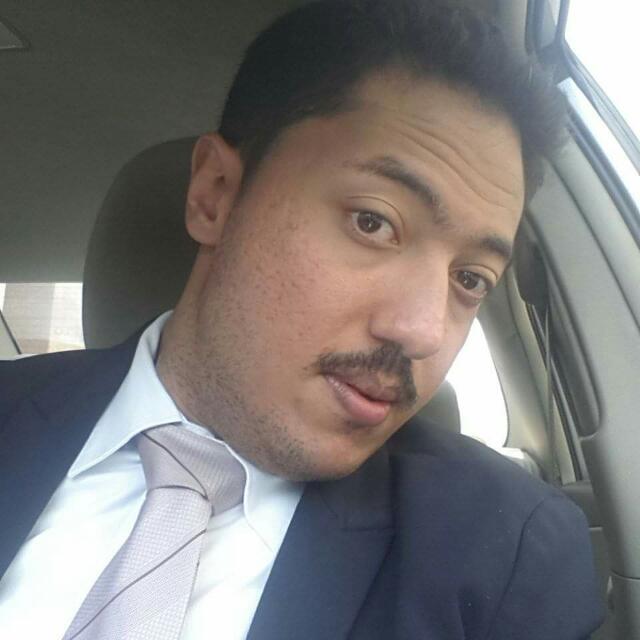 × How can I help you?
We use cookies to ensure that we give you the best experience on our website. If you continue to use this site we will assume that you are happy with it.Ok